Top 12 reasons why a visit to Iceland is worth it 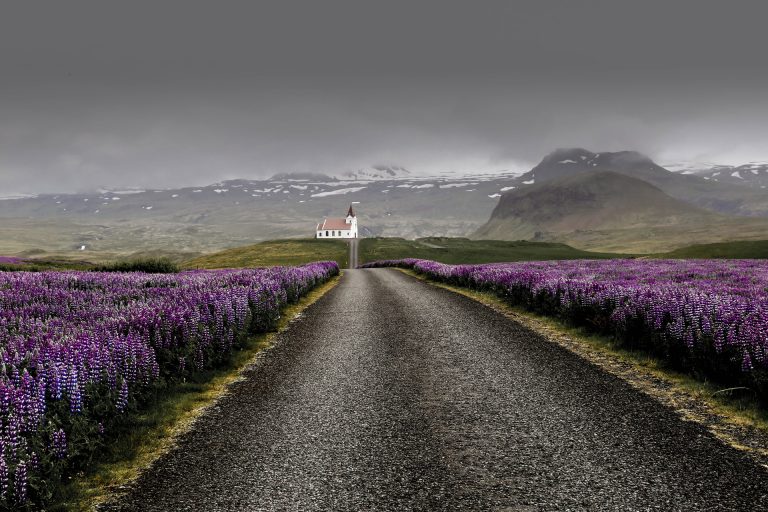 Iceland is Untouched natural beauty! It’s a photographer’s paradise. It’s the country of fire and ice, and rain and sun and wind and snow – all within a few minutes. Read on to know why you must visit Iceland and why it should be on your bucket list.

You might have never given the flag of Iceland a thought – the colors represent Iceland’s nature: the blue represents the ocean, the red represents the volcanoes and lava fields, and the white represents the snow, glaciers, and geysers. The red might also represent the historical bonds with Denmark.

If you truly want to get away on a mesmerizing European holiday that is not much touristy, then this is the destination for you. It has so much natural variety that you will never get bored of it.

Be sure to read Part-2 of my Iceland Travel guide: Iceland Travel Tips, advice, dos and don’ts you should know before you travel, where I explain more places and in-depth information on and in addition to the places mentioned below in this blog post.

Why is Iceland called Iceland?

The short version is that one day in the 9th century, a Norseman named Hrafna-Flóki hiked up a mountain in the Westfjords, saw a fjord full of ice and icebergs, and named the island “Iceland.” Another theory is that early travelers there did not want others to inhibit the place, and hence the name, because why would someone want to visit a place so cold like ice (Iceland)?

How was Iceland formed? – Volcanoes

Iceland is on a so-called hot spot on Earth, which means that volcanos keep erupting regularly. Another place like that is the Hawaii islands.

Iceland began to form some 60 million years ago when the North Atlantic Ocean – or the tectonic plates – began to pull apart and enough lava piled up to make land. The volcanic zone of Iceland reaches from the Reykjanes Peninsula, over to Eyjafjallajökull and Mýrdalsjökull glaciers, then over the Icelandic highlands, where Landmannalaugar, Laki volcano, and Bárðarbunga are and then up to Mývatn, where Krafla is and Húsavík.

The oldest parts of Iceland still above sea level, are around 16 million years old. Those parts can be found in the Westfjords and the Eastfjords. The center of Iceland (where the tectonic plates meet) is at all times the youngest part of the country. The youngest parts are all the lava fields you see in Iceland. Many of them are less than 1000 years old, and if you go into the highlands of Iceland, you might see the youngest rock – as of now! The lava field from Bárðarbunga erupted in 2015.

As the two tectonic plates that meet in the Mid Atlantic; the Eurasian plate and the North American plate are constantly moving away from each other as Iceland is pulled apart by 2 cm every year.

The oldest mountains in Iceland are in the East and West Fjords. In South-East Iceland by Höfn in Hornafjörður some interesting geological things are happening.

For many, the quest to witness the spectacular northern lights brings them to Iceland. They are usually seen in September-March through a clear sky.

Vatnajökull is the biggest glacier in Europe. The view itself is to stand and behold!

After the winter season has begun, the Ice caves are formed which is opened to the public. The view inside has to be seen first hand and it cannot be described here, in words.

All floating icebergs from the Vatnajökull glacier flow towards the sea, and in this process, they get broken down into small chunks of ice that cover the whole black beach. It looks as if the beach is covered with small diamonds and hence the name.

Catch a glimpse of the whales

If you ever wanted to watch the whales close up, then all you need to do is take a boat ride into the sea.

All along your road trip, you get to see these Icelandic horses grazing away so peacefully. You may walk up to them and click few photos with them.

Iceland being located on the active tectonic plates, you will find many geothermal springs in Iceland and some of them are really good to take a dip in. The warm waters work magic to your skin as they have many natural minerals!

Whenever you search for tours in Iceland, you will come across many Golden Circle tours, the reason being it can be covered within a day and has a number of top places to visit in Iceland along this route. I would highly recommend driving through the Golden circle if you are here only for a day!

There are many many waterfalls in Iceland of which the famous ones are- Gullfoss, Dettifoss, Seljalandsfoss, and Skógafoss. At Seljalandsfoss you can even walk behind the waterfall.

Lastly, Iceland is sparsely populated and so you will not find urbanization after a few miles from the city. You get to see a completely different natural world so vast and unpopulated, that you will feel like stopping your car and just breathe in the fresh air and relax. Even if you go for a hike, the rock formations here made from the Lava eruptions are a sight to behold!

Famous movies like Batman Begins, Die Another Day, Fast & Furious 8, Interstellar Lara Croft: Tomb Raider, Game of Thrones, etc have been shot here.Back in the 1960s, NASA astronauts who were the first human beings to touch the ground on the Moon practiced in Iceland.

Some even describe the place as another planet on Earth. It is so naturally diverse that you get to see waterfall, volcanoes, glaciers, highlands, colored hills, snow, amazing lava rocks formations, northern lights, etc. all in a single country within a week!

By now you might have got an idea of why a visit to Iceland is worth it. If you want to witness nature in all its glory, then this is the place to go to.

To know more on planning your trip to Iceland, dos’ and don’t, travel tips, make sure to read the Part-2 of my Iceland Travel guide: Iceland Travel Tips, advice, dos and don’ts you should know before you travel

Next Post ➞Iceland Travel Tips, advice, do and dont’s you should know before you travel 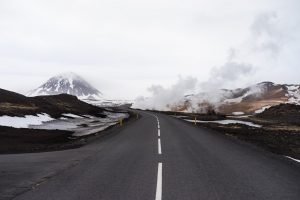 Iceland Travel Tips, advice, do and dont’s you should know before you travel

Updated all-in-one Iceland travel tips for you when you are planning to visit Iceland. Travel advise you must follow to be safe when traveling to Iceland

It's Free and direct to your inbox!

Be the first one to know of every new post and free tips! 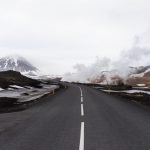 Iceland Travel Tips, advice, do and dont’s you should know before you travel

FYI: Some posts contain affiliate links and I may earn a commission if you purchase through those links. See disclosure for details.